Welcome to the historic McPolin Farm!

The Farm was purchased by the Citizens of Park City in 1990 to protect and enhance the entry corridor and maintain open space. The original 160-acre farm was homesteaded in 1886 by the Harrison McLane family and they sold 80 acres to Dan McPolin & Patrick McAleeman (for $600) in 1897. 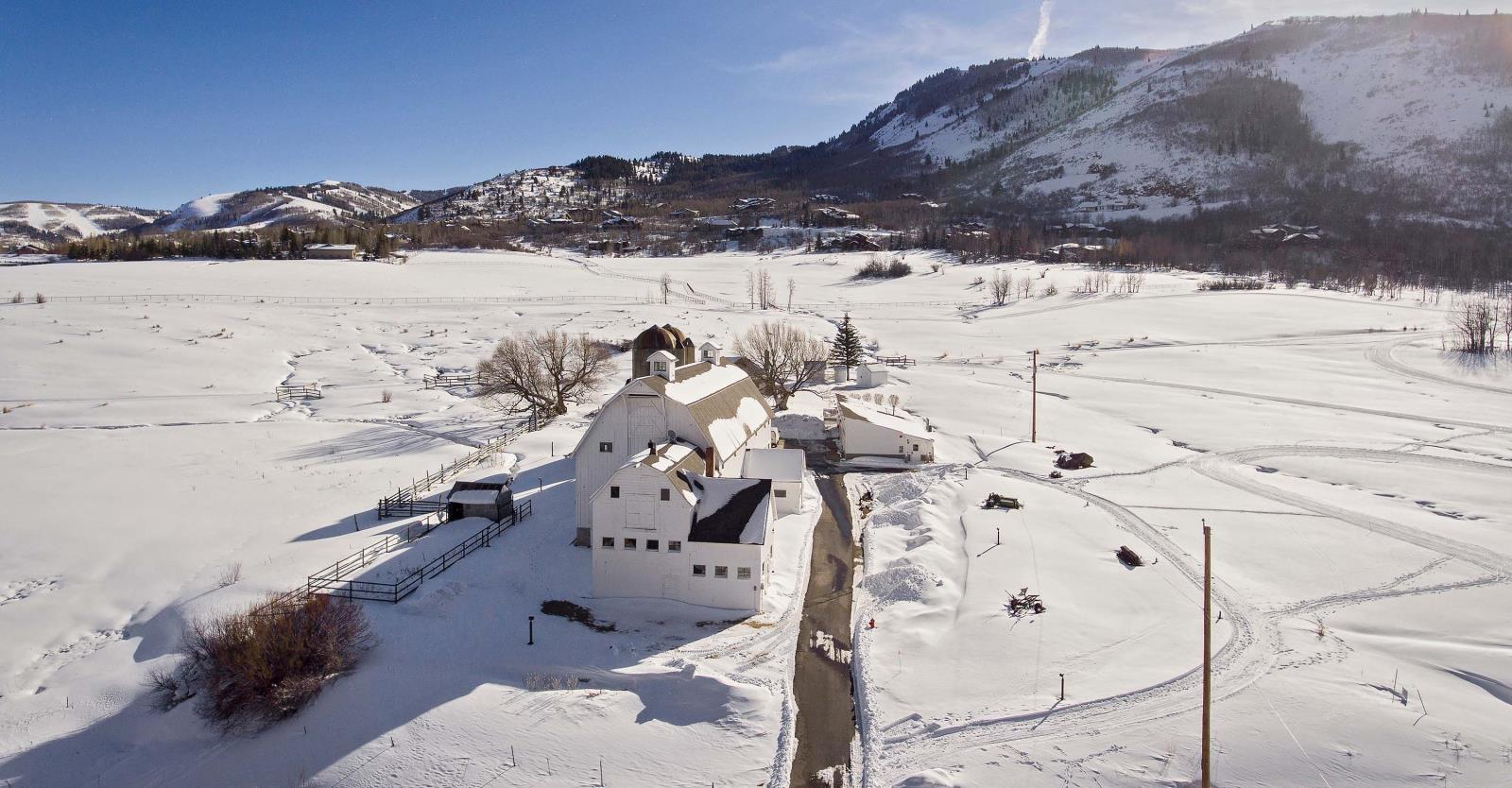 In 1922 the McPolins erected the barn of recycled timber salvaged from an old tailings mill. The barn was built by fitting timbers together without the use of nails. The barn is 7,468 square feet including the loft, and the milking parlor, added in the 1950s, is 1,500 square feet. Windows have been installed in the barn for public viewing.

The McPolin house is a somewhat smaller replica of the original structure, which was moved to this location in two pieces in the early 1920s, the farmhouse is 400 square feet. Prior to its relocation, it served as a mine office. The reconstructed house is similar in outward appearance to the original Pyramid Cottage type house, which reflects early 20th century Park City architecture. The reconstructed equipment shed houses restrooms and meeting space. 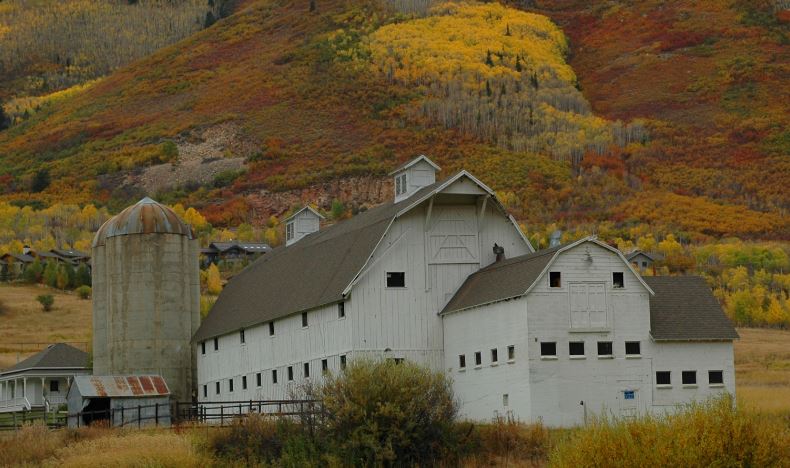 The McPolin Farm is only available for community events sponsored by Park City Municipal Corporation.

Not available for private functions.