Two mountain towns – Park City, Utah, and Courchevel, France – though a continent away, have developed a long and storied bond through the Sister City International program.

The cities, both world-renowned ski resort destinations, first developed an alliance in 1984. At the time, Courchevel’s star was rising after helping to secure the bid for the 1992 Albertville Winter Olympics. Meanwhile, Park City was still a small, funky mountain town just beginning its own rise to international prominence as a world-class ski destination, Winter Olympics host, and home to the Sundance Film Festival.

Both cities shared key traits: they realized the importance of retaining their small-town character, sense of community, and preserving their pristine, natural environments.  This shared vision became the foundation for a long-term relationship. The communities have learned from each other and developed a rapport that extends beyond government or business. Park City and Courchevel shared their successes (and failures) in the development of robust arts and recreation facilities, as well as developing their respective tourism and event-based economies that play such a large role in their way of life. Recently, conversations have included transportation and housing challenges and efforts to diversify their economy. Most importantly, the two towns share a popular student-exchange program that has become the formative experience for high school students, teachers, and families.

The sister city student exchange program continues to flourish as a result of the leadership of the Sister City International program and the introduction of a French dual-immersion program in the Park City School District.

Though both are small towns with tight-knit communities, they embrace their international appeal while understanding that smart, managed growth is vital to ensure bright futures. The two communities appreciate this valuable relationship, and hope that they will only grow closer as their successes and challenges continue to align. 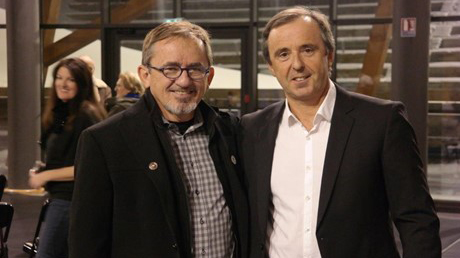 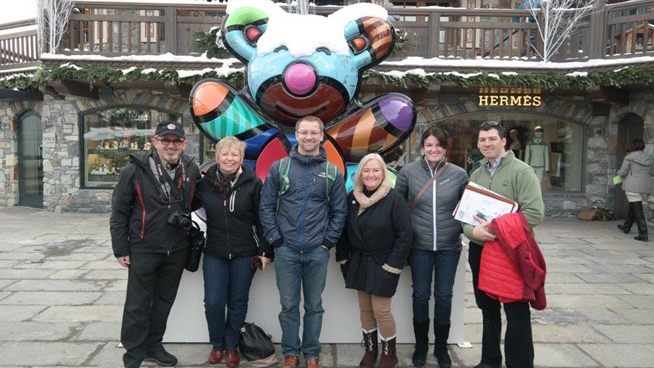 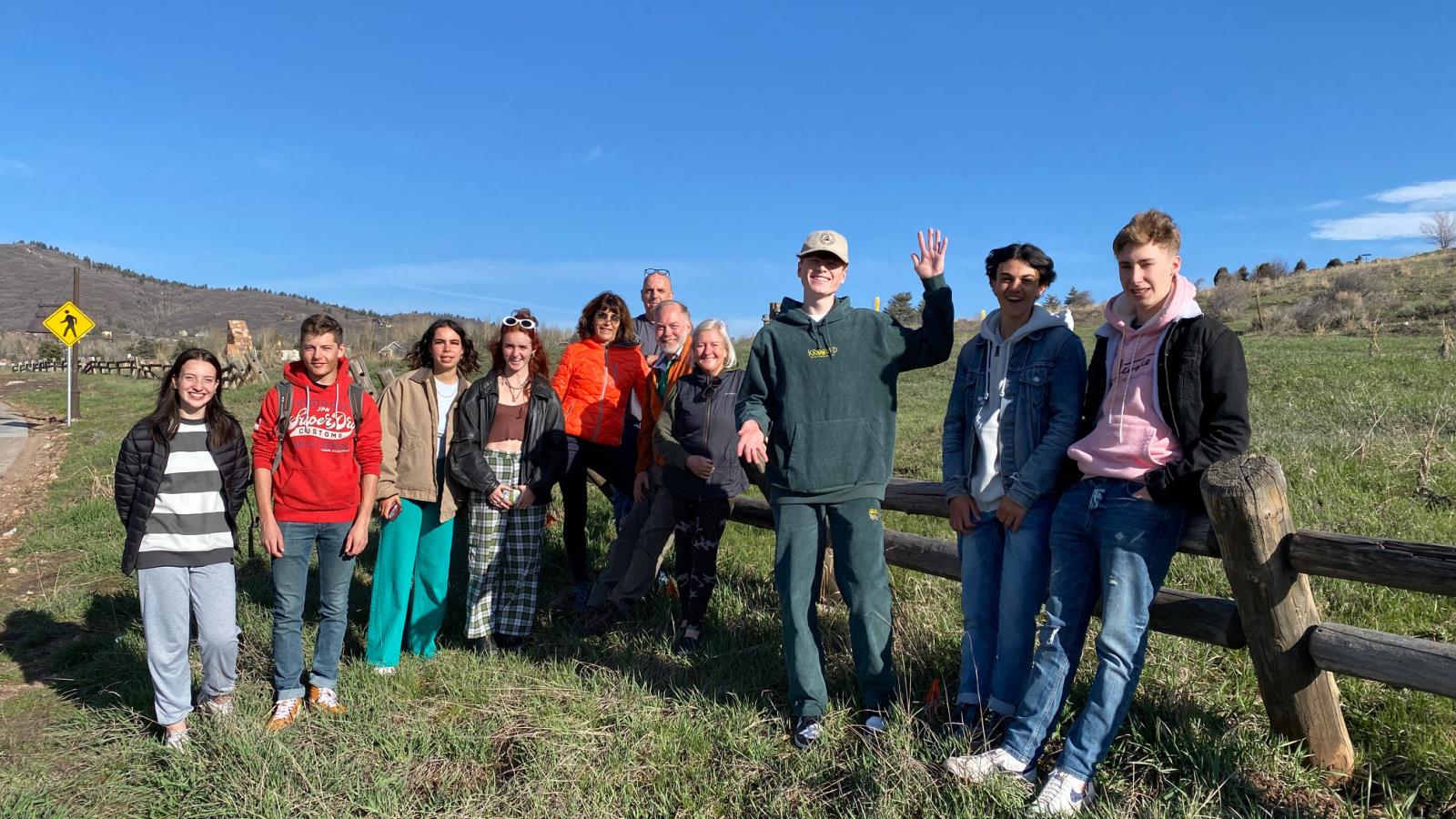