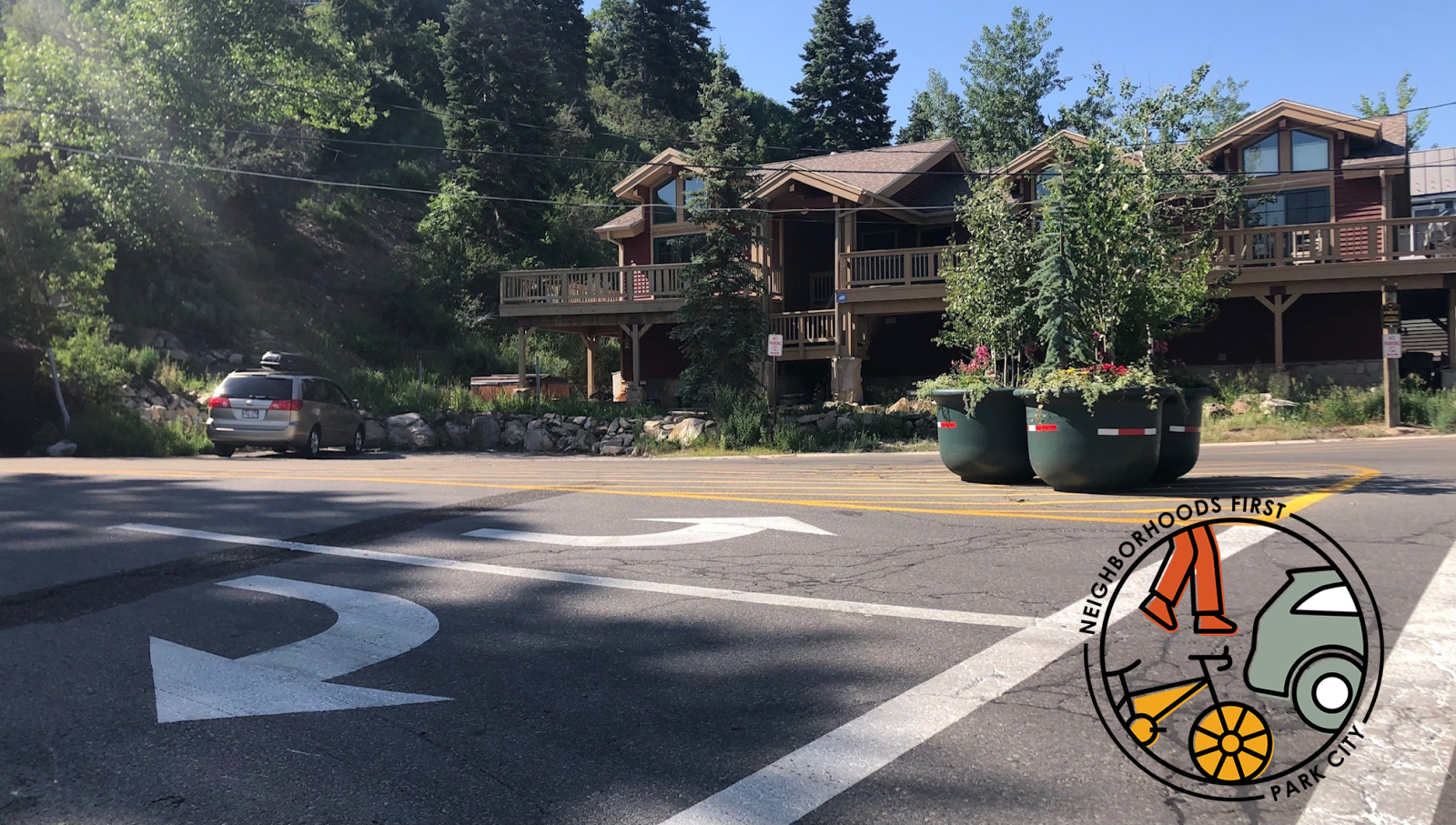 Traffic in neighborhoods impacts the quality of life for residents, bicycles, pedestrians, as well as drivers. Throughout Park City, residents are asking the City to reduce speeding traffic in their neighborhoods. For this reason, Neighborhoods First - Park City’s Neighborhood Traffic Mitigation Program (NTMP) - was created. Through education, engineering, and enforcement the goal of calmer, safer streets is achievable.

The City Council had a robust discussion during their 9/15 meeting regarding approaches to lowering speed limits within Park City. This would not impact State Routes 224 and 248. There was strong support for a consistent, lower speed limit across town with ideas between 15 mph and 25 mph proposed.

There was also an option presented of considering certain roads for a higher speed limit on a case-by-case basis and a question of what features on those roads would support (i.e.; commercial districts, no crosswalks, width, on-street parking, driveways, etc.)

As a result of the analysis and Council direction, the Engineering Team recommended a three-tiered speed limit classification system based upon the goal of improving safety and the quality of life for residents on the streets where they live. The City Engineer presented these recommended changes to the City Council at the 10/6 Council meeting, which were approved by City Council. Please find the staff report here. View a map of approved speed limit reductions here. View the complete street-by-street list of speed limit recommendations here.

The following speed-limit reduction recommendations were based on a review of the existing roadway network, resident feedback, and several professional transportation studies:

> Lower the posted speed limit on most roadways within Park City’s Historic District (HD), except Swede Alley and a section of Park Avenue, from 20 MPH down to 15 MPH;

> Lower the posted speed limit on roadways defined as ‘Minor Collectors’ from 25 to 20 MPH; and

Concerns related to the new speed limits can be submitted to the Neighborhood’s First Streets program. Speed and roadway geometric data will be collected, analyzed, and recommendations related to traffic calming will be evaluated.

Enforcement: Speed limits will be monitored and enforced by the Park City Police Department. PCPD supports the speed limit changes adopted by the City Council and Mayor. As the traffic enforcement branch, we would like to reiterate that once the signs are installed and visible, the new speeds go into effect. Most importantly, slowing vehicular traffic for the safety of our pedestrians, bicyclists, and other motorist is our top priority. Please slow down and schedule your time accordingly.

How do I make a request for traffic calming with Neighborhoods First/the NTMP?

If you have a traffic calming concern or request, please go to the Neighborhoods First Portal. For questions email john.robertson@parkcity.org. To search status of submitted requests go here. Office hours are Monday through Friday, 8:00 am to 5:00 pm.

Why can't I get a “Children at Play Sign” installed in my neighborhood?

Can I lower the speed limit on my street?

Can I get speed humps for my street?

Although speed humps are gaining national attention as a means of traffic calming there are numerous cases across the country where speed humps have been installed and later removed, as the desired effect was not obtained. A speed hump for a public street is significantly different than what you see in a private parking lot. The small four inch wide and two-inch high bump that grabs your attention in the parking lot is not allowed on a public street primarily for snow removal, but also for safety and liability reasons. While speed humps may slow down most drivers, a percentage of drivers will still travel at a high rate of speed in between the humps or occasionally do not slow down at all for the hump itself. For these reasons, the City promotes other traffic calming measures rather than humps. 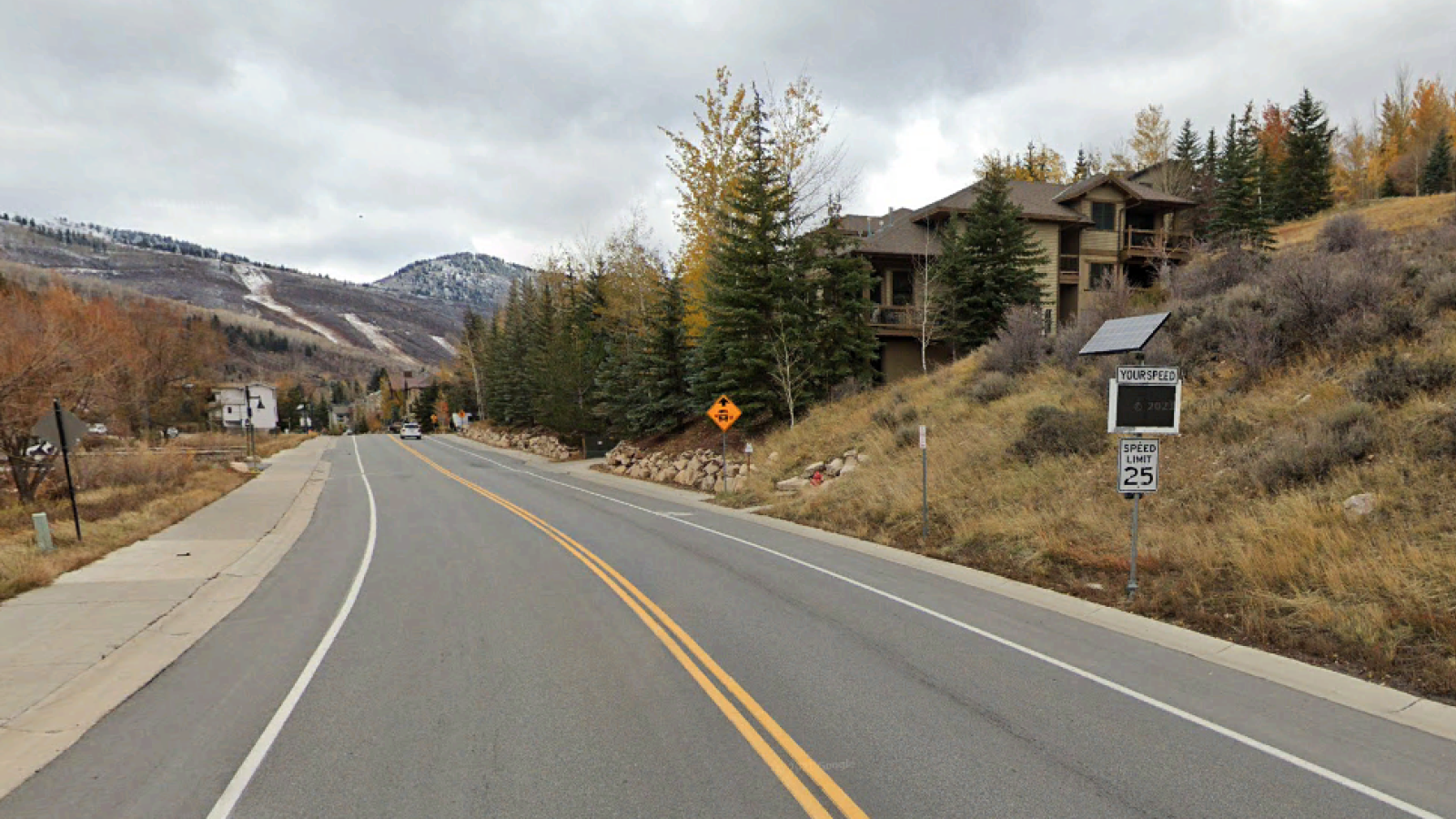 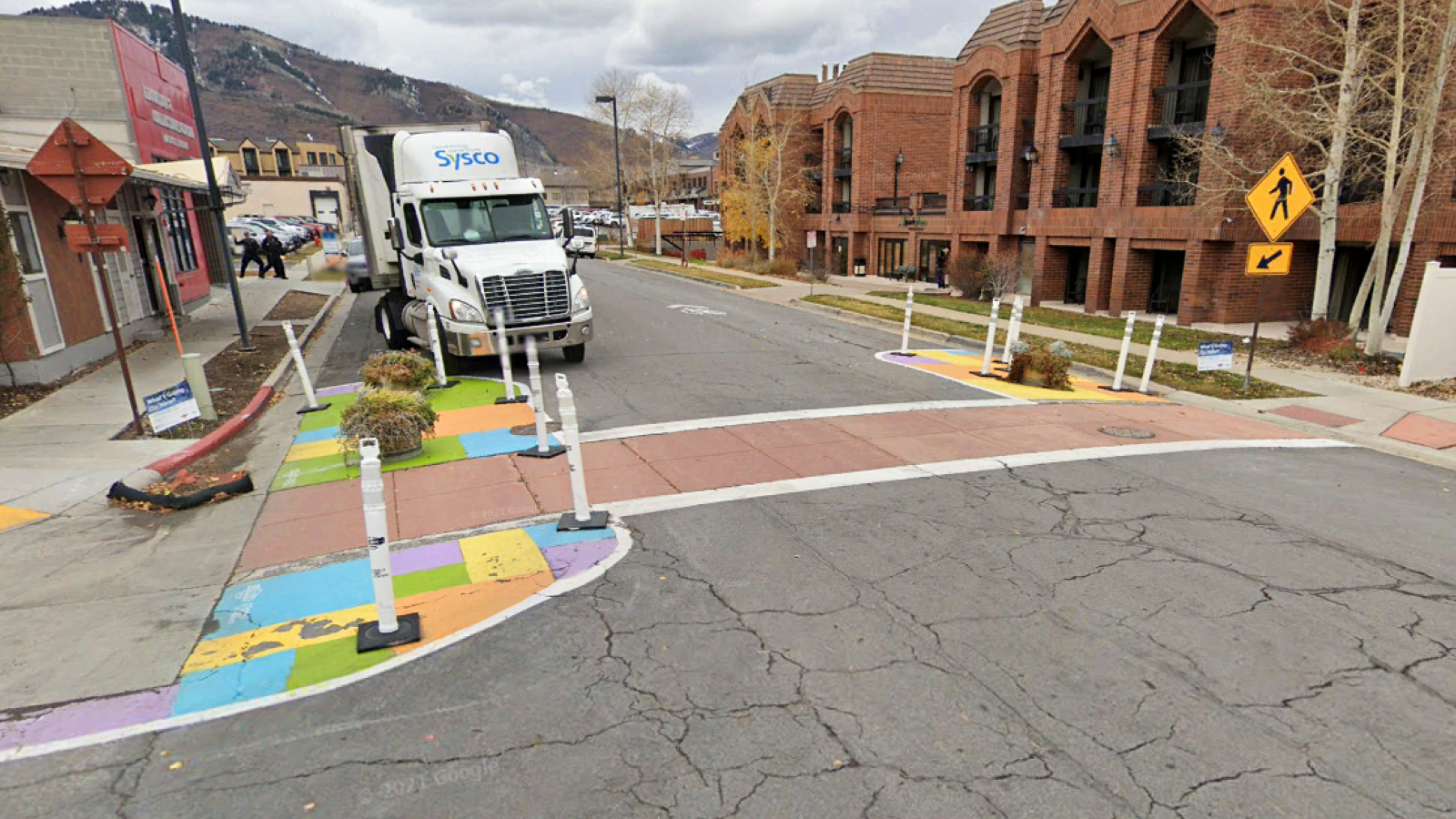 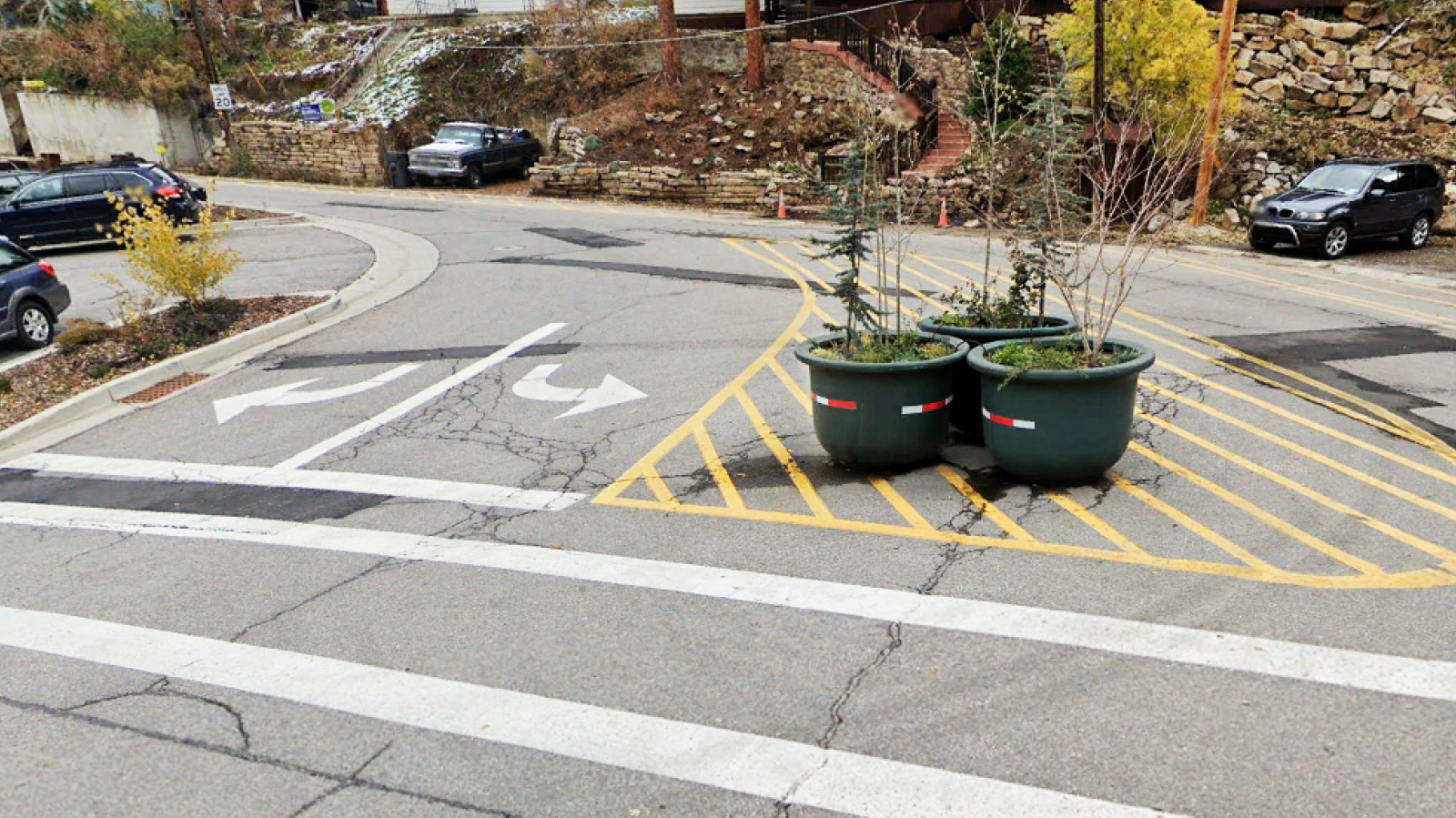