We are proud to bring closure to what has been an almost 30-year community journey. On November 6, 2018, Park City residents voted (77% for and 23% against) to pass the Treasure Hill and Armstrong/Snow Ranch Pasture open space bond. The land is to remain permanently preserved and protected from development.

Both properties are arguably some of the last major pieces of open space available within Park City with significant development potential. The purchase was contingent upon the November 2018 general obligation bond.

The Park City Council and Planning Commission unanimously agreed that, after decades of negotiation and regulatory meetings, the voters of Park City were to determine the fate of these properties.

Voters can permanently retire all density and place Treasure Hill and Armstrong/Snow Ranch Pasture under a conservation easement – forever protecting these lands.

Putting the decision to voters is based upon a financially sound funding strategy. The financial strength of the City is due to conservative budgeting principles combined with a vibrant resort economy and an extensive network of non-primary residential properties.

The Park City Council has reduced its budget by $16M to decrease the bond amount to $48M.

Who Better to Decide than the Voters?

After three decades of public pressure and negotiations with the Planning Commission and City Council, the City is finally able to give residents the power to make their own decision in November. 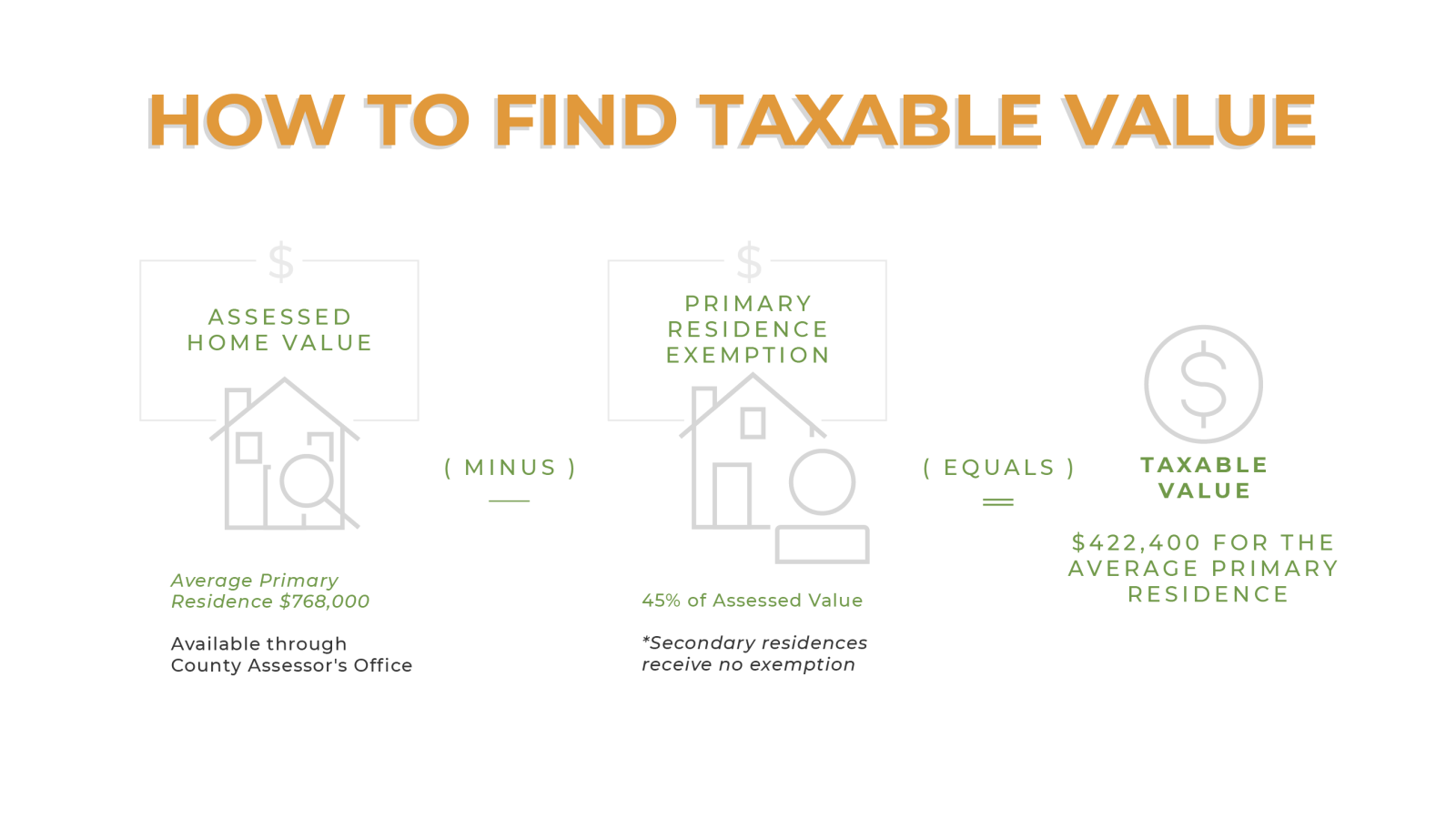 City leaders are sensitive to the financial impacts to residents and businesses, and did not enter these discussions lightly. Your leaders are committed to a balanced approach to maintain community values, push back against development pressures, and safeguard our future finances and infrastructure needs.  Our “Complete Community” includes investment in: 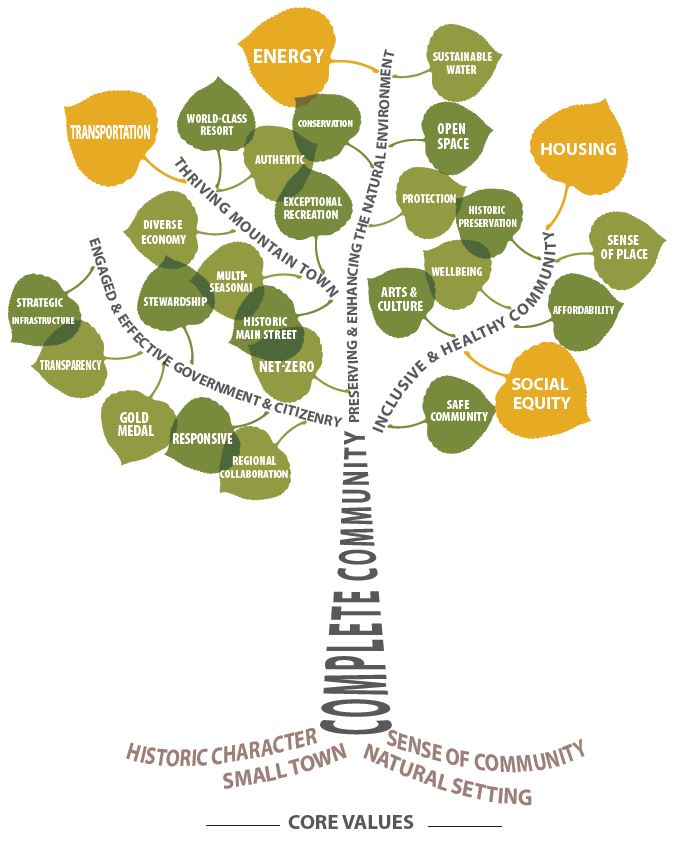 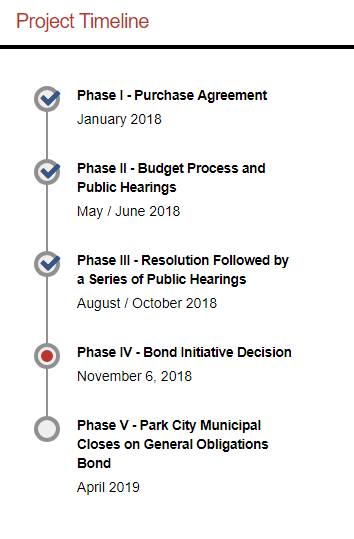 The Purchase and Sale Agreement (PSA) establishes a total purchase price of $64M to buy the land, including a $6M down payment. What is the funding source for the $6M?  The $6M was redirected from the Main Street Plaza (adjacent to Wasatch Brew Pub).

If the bond fails, what will we get for our $6M non-refundable down payment? The $6M will go towards a 10% density reduction from the project, subject to the terms and timing of a settlement agreement in the PSA. We don’t get our money back, but we do receive a proportionate reduction of the potential development.

Aside from the $6M down payment from the Plaza, where else did was cut to reduce the bond down to $48M?  During the City Council’s regular budgeting process, the Council identified:

What is the status of the City’s bonding capacity? Will this bond crowd out future opportunities? Utah allows City’s to bond at 4% of their total taxable value in any one year. This means Park City has $253M in remaining debt capacity. Thus, plenty of bond capacity remains. We also have an AAA bond rating (the highest rating of any municipality in Utah), which provides Park City with very favorable interest rates. And a general obligation bond allows the voters to make the ultimate decision.

Why have you determined to keep the land entirely open space and not site affordable housing or attempt to monetize portions of the property (transfer density or allow some limited single family development)?  Our overarching goal is preservation, protection of Old Town, and to push back against the powerful forces of development and its impacts.  When Council was examining financial strategies, the public input and feedback was overwhelmingly anti-development and its associated impacts.  Also, affordable housing was determined cost prohibitive given the expensive development costs as a result of site conditions (steep slopes, excavation, utilities, etc.).

If you have questions or would like to provide feedback, please reach out to one of the project team members below.

Arguments For, Against and Rebuttal to Park City Open Space Bond