1.  Is the Woodside Park, Phase II proposed housing project subject to the same laws and regulations as any other property owner or developer wanting to develop or re-develop property in Park City? Yes. The City follows the same regulatory requirements as any other Park City development proposal.

2.  Is the City violating any provisions of the Land Management Code (LMC) and Master Planned Development (MPD) regulations for parking, open space, setbacks, and treatment of the historically significant property at 1302 Norfolk Avenue? No, the City is not acting in violation of the LMC and MPD regulations as follows: 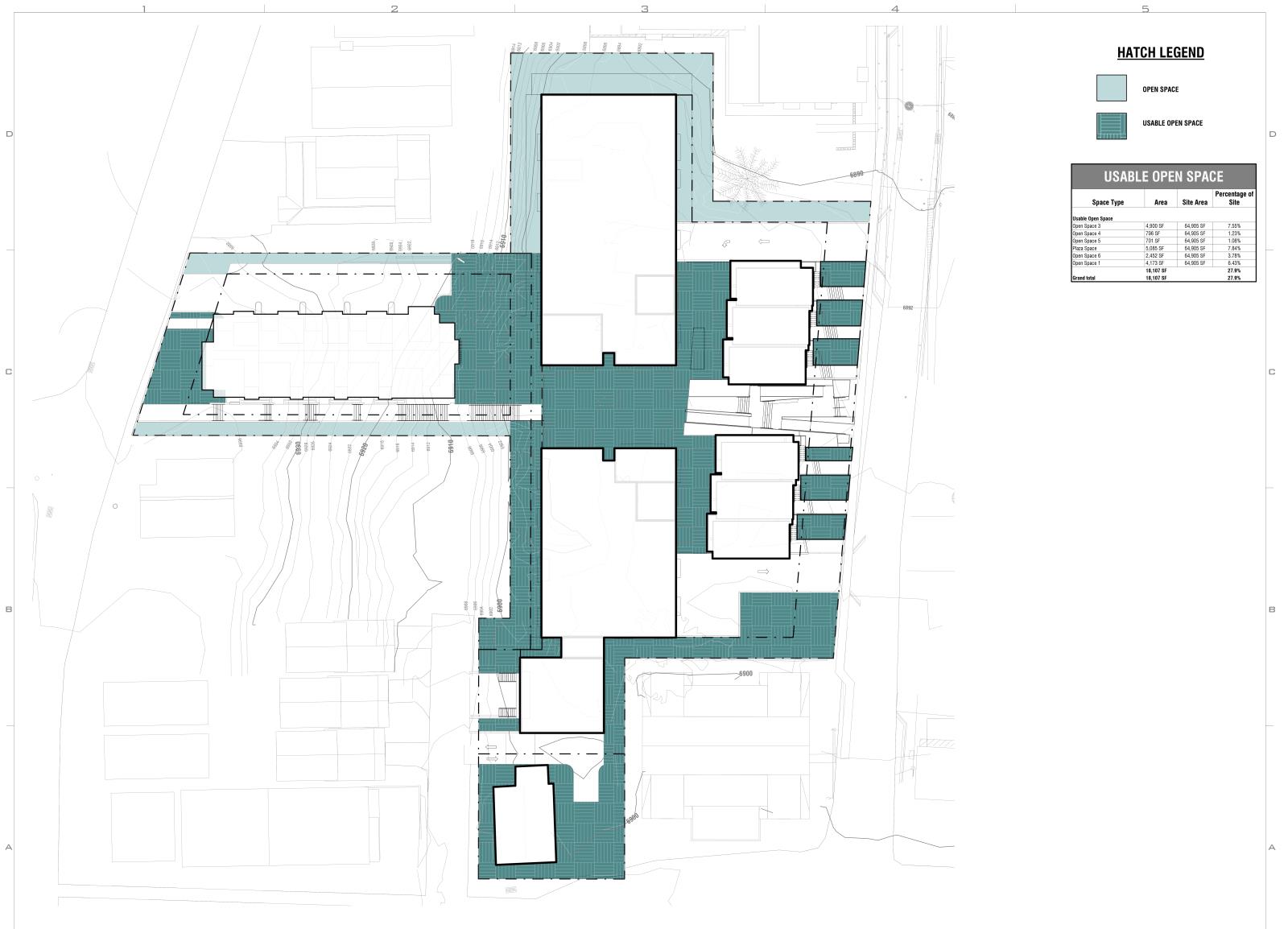 3.  How has the City received public input from the neighbors and community? Throughout the process, the Affordable Housing Team has conducted public outreach efforts during the following events:

4.  How was the size of the Woodside Park, Phase II project determined to be code compliant and appropriate? The size of a project is measured as density, height limits and setback requirements from the property lines. The density is measured in the Land Management Code (LMC) as Floor Area Ratio (FAR) and defined as the maximum allowed Gross Floor Area divided by the Area of the Lot or Parcel. The Recreation Commercial (RC) zoning allows up to a 1.0 FAR.

The Woodside Park, Phase II Housing project is proposing a 0.938 FAR and does not exceed the maximum density in the zone. In addition, the project proposal does not exceed the zone maximum height of 35 feet above existing grade or 40 feet if the roof is sloped at a pitch that is 4:12 or higher.

The configuration of the buildings within the development takes careful consideration for the surrounding developments. Multi-Unit Dwellings and/or Triplex Dwellings that abut Woodside Avenue and Empire Avenue are consistent with the development patterns of the streetscape.

5.  How were the Woodside Park, Phase II traffic impacts and parking requirements determined? The traffic impacts were assessed by third party traffic engineers. Traffic counts were taken, and the data was analyzed to determine if increase traffic from the project would affect the level of service that each street is designed for. The study concluded that both streets will continue to operate at an acceptable level after the development is completed so no mitigation efforts are required.

The traffic analysis report is included in the MPD application materials that were submitted to the Planning Commission.

The Woodside Park, Phase II project is not requesting any density bonuses, nor is the project 100% affordable.

This information is prepared by Affordable Housing staff and project team to address public comment.  Additional information will be provided at the applicable public hearings and open houses.  Final determinations under the Land Management Code regarding pending applications will be made by the appropriate land use authority.