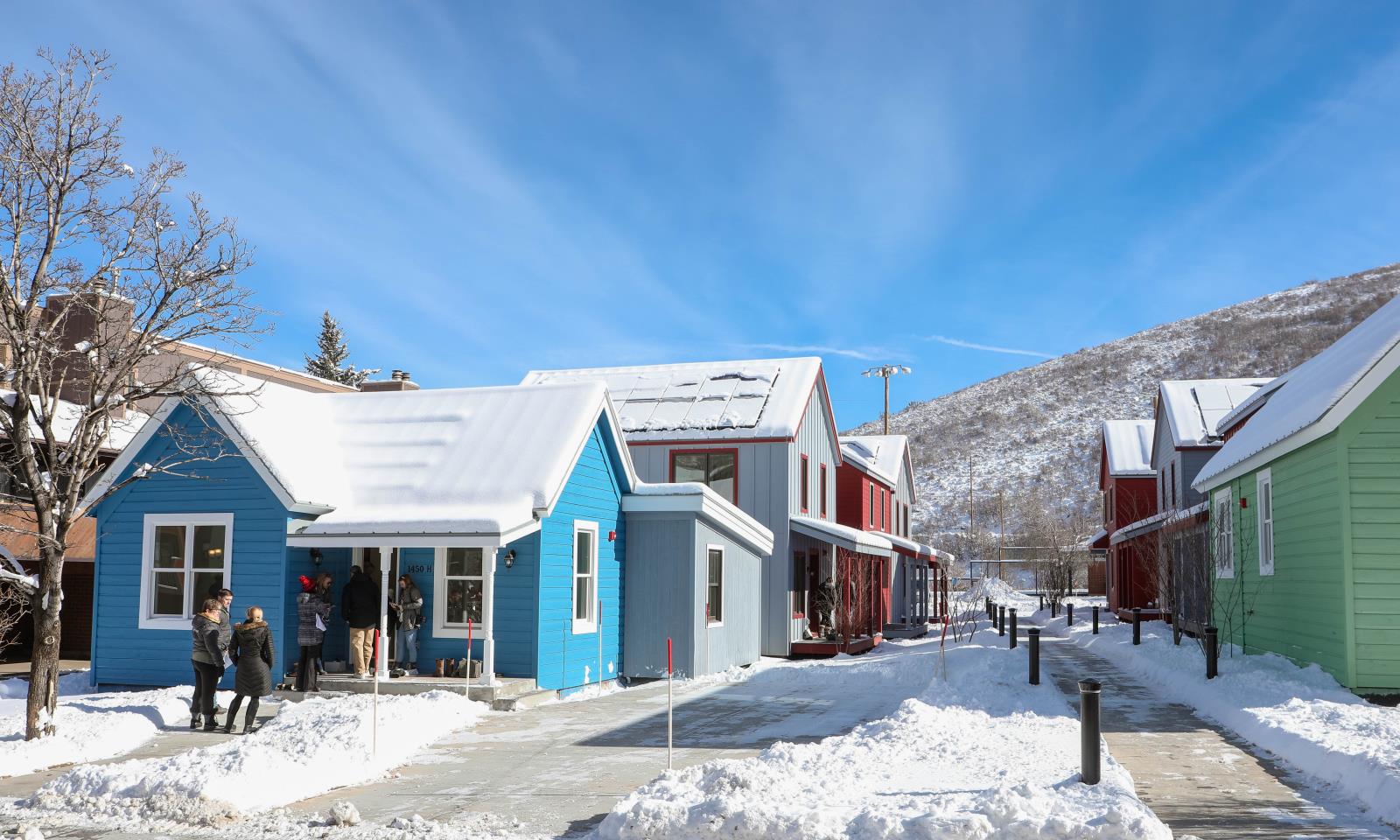 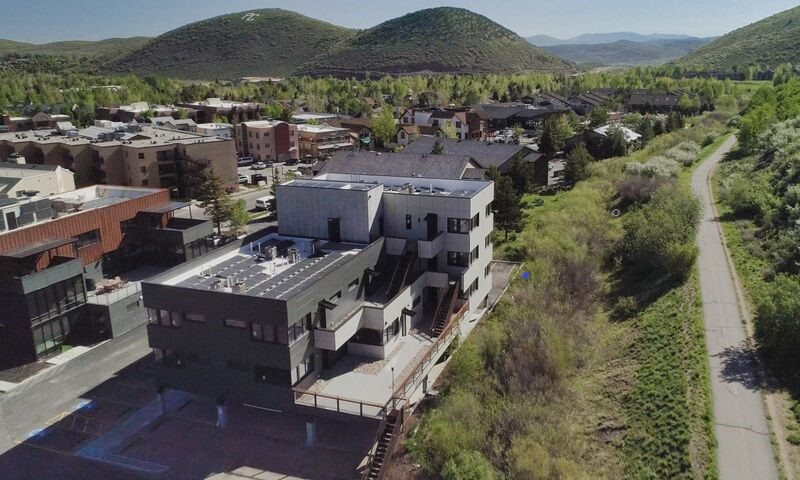 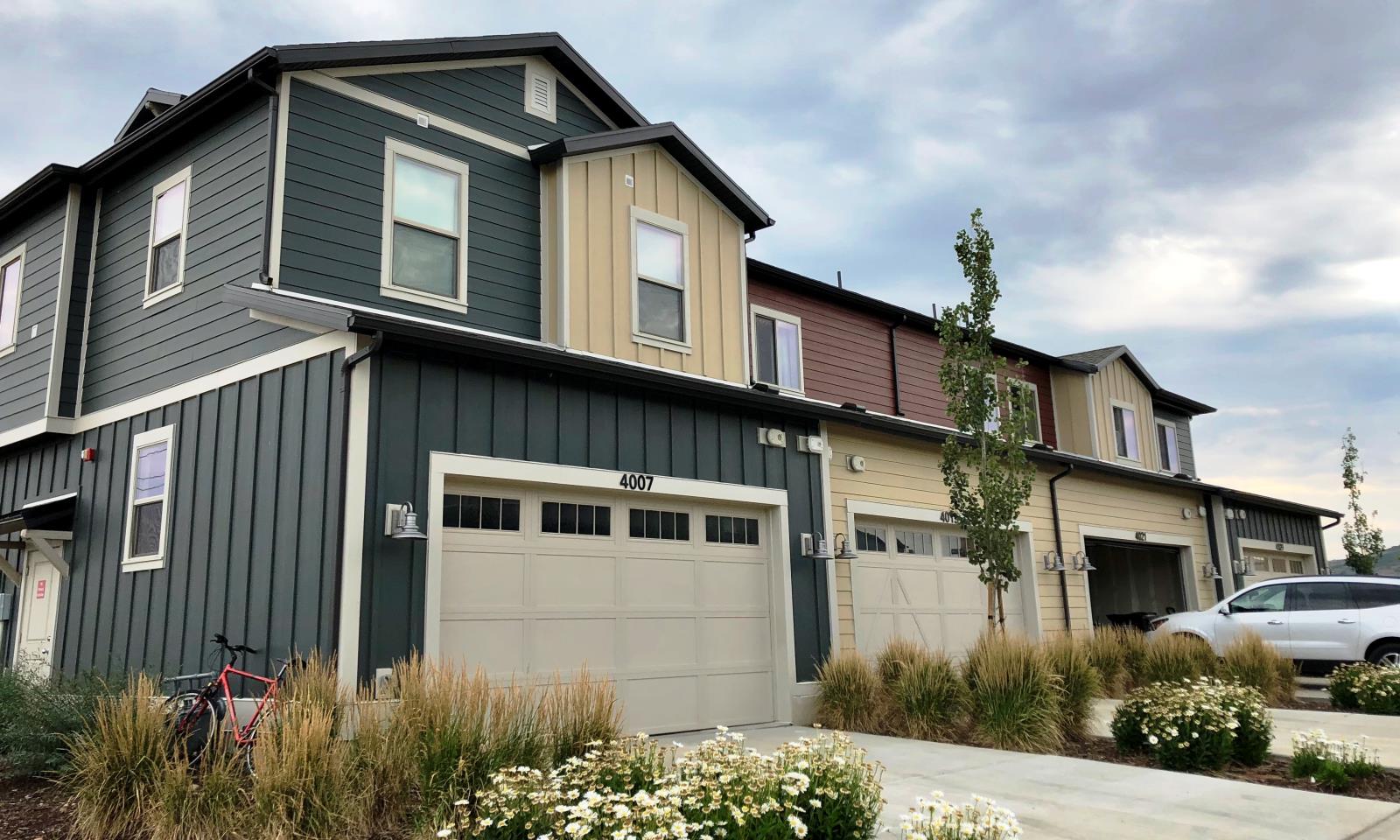 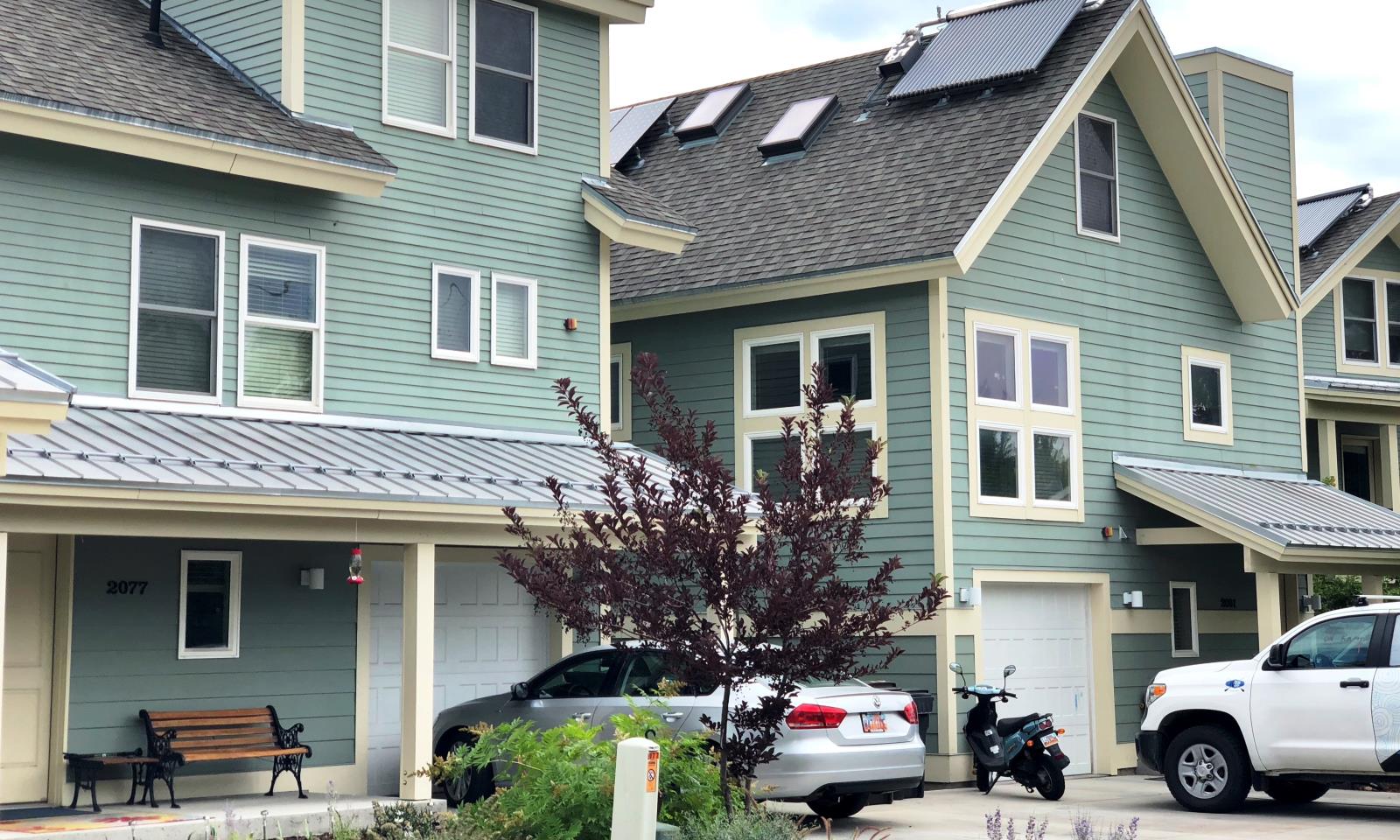 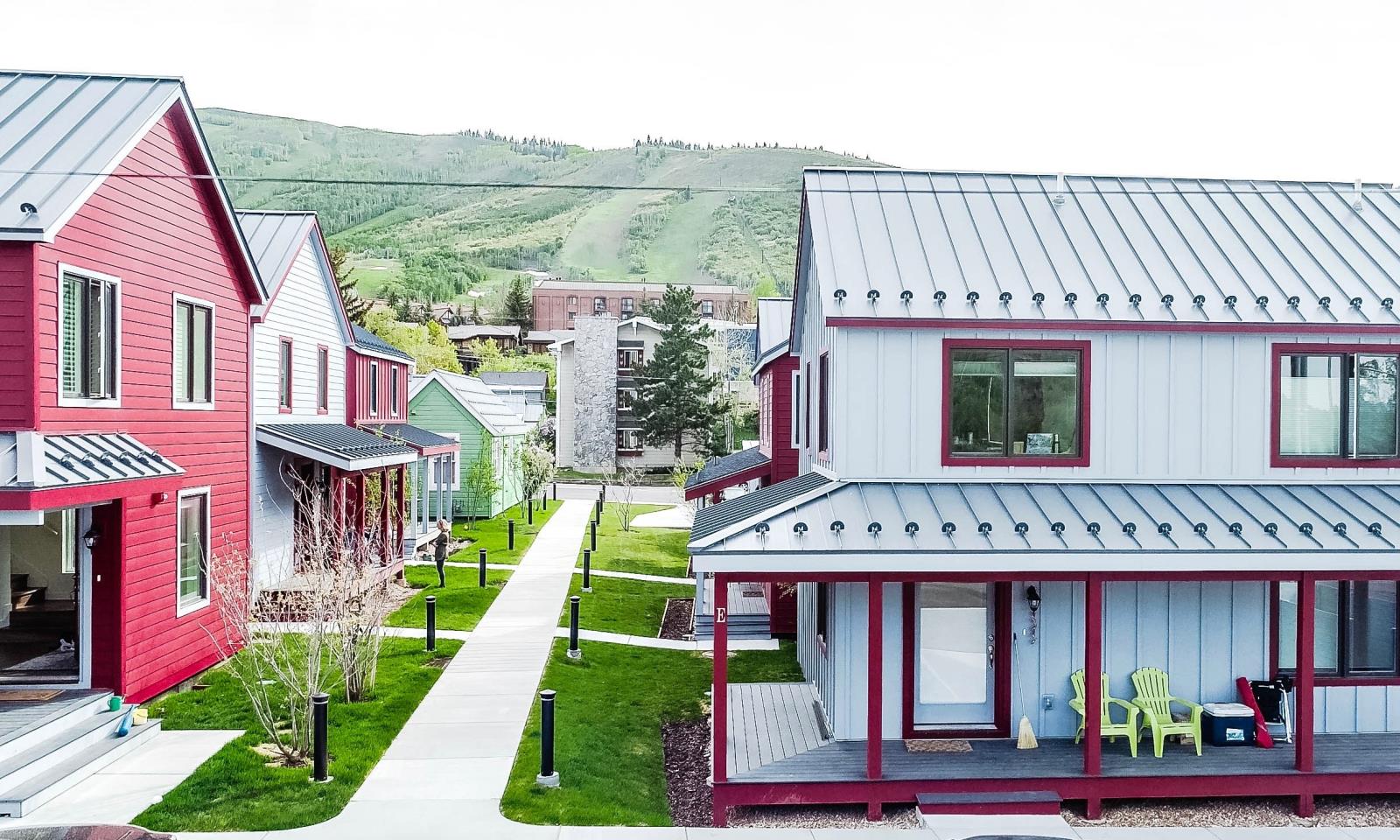 Community housing has been a focus of Park City’s local government since the early 1990s. In 1993, Park City adopted its first housing policies defined to incentive, create, and preserve affordable housing.  Park City continues to promote quality housing opportunities for persons of all economic levels as a critical element of community sustainability.

Today, there are 651 affordable deed-restricted units in Park City (69% rental and 31% owner-occupied). However, a recently completed needs assessment showed that Park City must create an additional 800-1,000 units over the next five years to support its workforce and middle-class residents.

Park City issued the first of a number of housing resolutions in 1993, which have then become more goal-specific with each update. The most recent update – Housing Resolution 05-2021 – was adopted in April 2021.

Seasonal workers are an integral part of our workforce and community each winter, making it possible for our visitors and locals to enjoy the season here in Park City. To help make the transition to Park City easier, the Park City Chamber & Visitors Bureau has created the Seasonal Worker Resource Guide. This guide includes valuable information on housing resources, healthcare and mental health, transportation, and community information including resources for Spanish speakers.

Who Lives in Affordable Housing in Park City?

Rent: Annual rent increases in Park City’s Housing Program are adjusted with the CPI each year in April and published on the Housing Team’s website. This year, the rent increase for April 2022 was 4.5%.

Unit Sales: The City holds a right of first refusal (ROFR) and manages the sale and resale of deed restricted units. The Housing Team maintains a waitlist of qualified applicants and assigns the City's ROFR to the next qualified applicant. Waitlist applicants must complete an extensive pre-application and are added to the list in the order they are received.

Each year City Council reviews and adopts the Housing Department's updated Moderate-Income Housing Plan (MIHP), the Housing Element to the General Plan. This plan is a housing-specific addendum to the City's General Plan.