“Our finance team has a history of excellence in financial reporting,” said Park City Councilmember Steve Joyce. “Sixteen years in a row of meeting the high standards of this award is an impressive recognition for their hard work.”

The report was judged by an impartial panel, which measures a government organization’s ability to clearly communicate its financial story and, in turn, drive interest and increase engagement.

This award follows reaffirmation of the City’s AA+ bond rating and upgrade to “stable” status by Standard and Poor’s this past October, further highlighting the City’s overall financial health.

The City Council will be formally briefed on the award at their meeting today at 4:30 p.m. View the council agenda item for this award here. 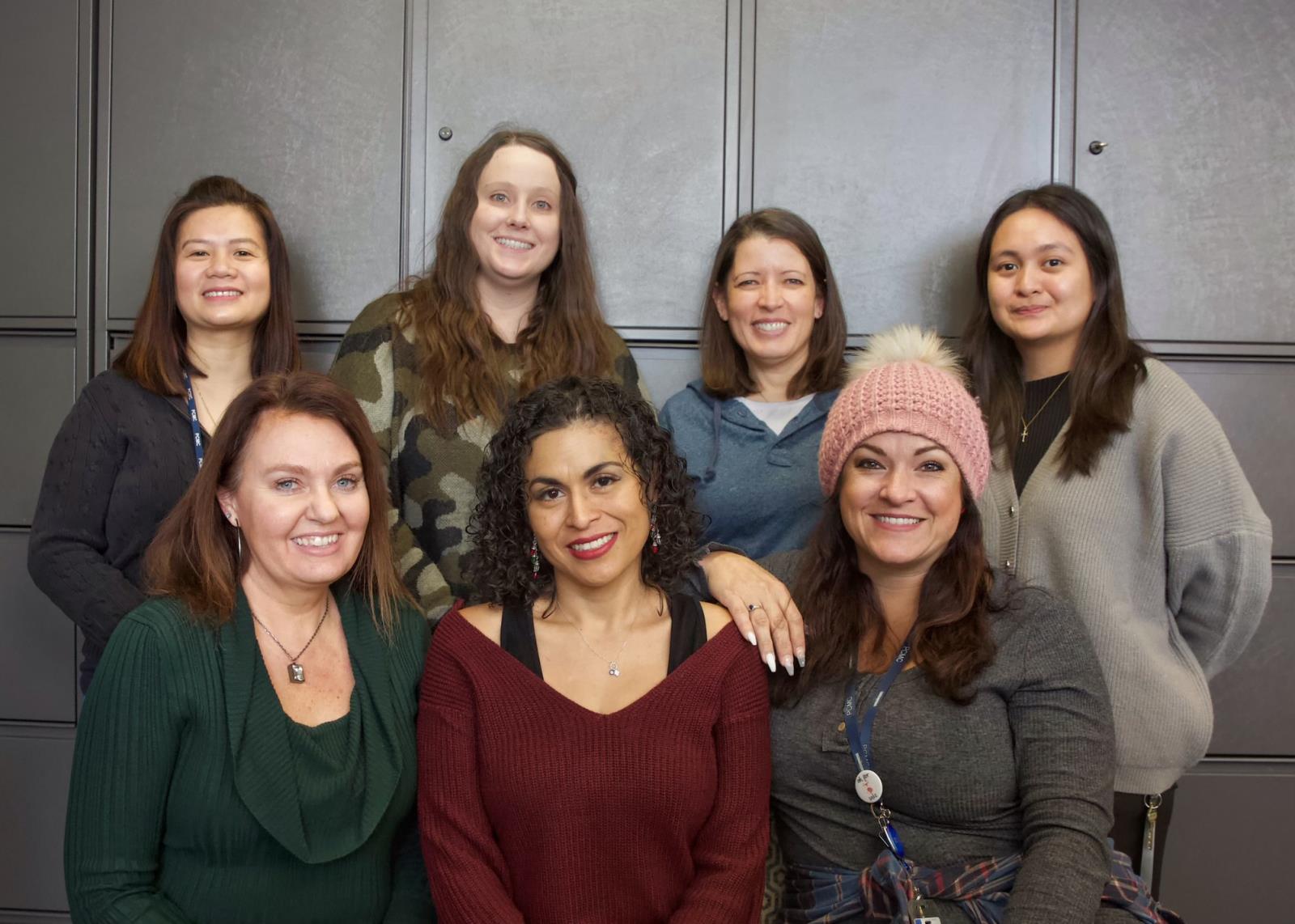