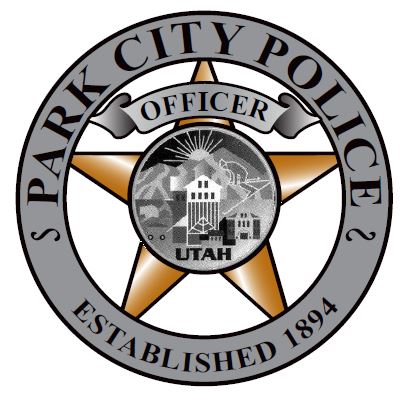 
E-mail Bomb Threat Received and Under Investigation in Park City

Bomb threat similar to others received throughout the United States

PARK CITY, UTAH (December 13, 2018) - At approximately 11:18 a.m., Park City police were notified of a bomb threat made via e-mail to a business located near the intersection of Bonanza Drive and Kearns Boulevard. Police are on scene investigating, as well as working with the Park City School District to ensure the  Kearns campus is secure.

There have been multiple reports of similar bomb threats made throughout Utah and in other states. At this time, none of the threats have been substantiated. Park City Police encourage area residents to preserve and forward any suspicious e-mails they have received that may contain a similar threat to Detective Jackie Bittner (jackie.bittner@parkcity.org), and to report suspicious emails to police at 435.615.5500. Police recommend those receiving any e-mail threats to be careful and treat all threats with caution by inspecting their immediate area for any suspicious packages.