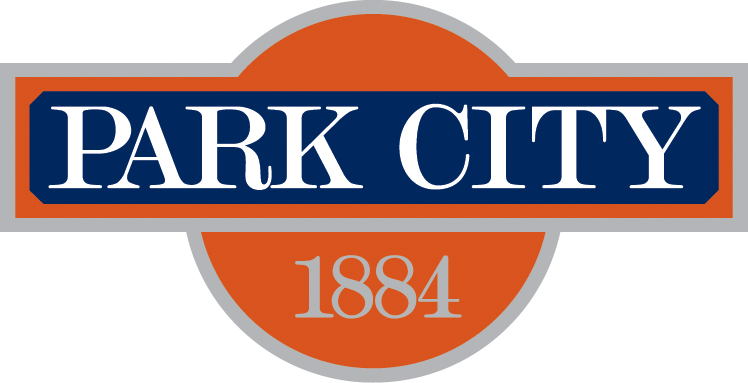 PARK CITY, UT (July 7, 2017) - Park City Mayor Jack Thomas and City Council announced today a major new initiative to solidify Park City's rich history of arts and culture. On July 13 and 20, the Park City Council will consider approval of a purchase agreement for a 5.25-acre parcel in the City’s Bonanza Park neighborhood for $19.5 million to form the City’s first-ever Arts & Culture District, with Sundance Institute and the Kimball Art Center as anchor partners. Park City plans to impose a one-percent transient room (lodging) tax to pay for the initial land purchase and development of the site. Sundance Institute and the Kimball Art Center have signed letters of intent to purchase land in the new district from the City and will participate in a joint planning process with the City, with the goal of building venues as part of the district.

“Artists help preserve the soul of their communities,” said Mayor Thomas. “This district will enhance our town and community over the long term, and collaborating with two of Utah’s most recognized cultural institutions will galvanize Park City’s place as a cultural hub of the West.”

In addition to Sundance Institute and the Kimball Art Center building headquarters and art venues for their respective organizations, the district will house other arts and culture-related amenities and infrastructure, including a transit hub, parking, commercial space, and affordable/attainable housing for residents and artists.

“Park City has been home to our Sundance Film Festival for more than 30 years, and together we have supported and celebrated filmmakers from around the world,” said Keri Putnam, Executive Director of Sundance Institute. “We are excited to explore how the creation of a permanent space in Park City can help advance our nonprofit mission to support independent artists throughout the year.”

“We could not be more thrilled to be partnering in this project,” said Kimball Art Center Board Chair Maggie AbuHaidar. “More than forty years ago, arts enthusiast Bill Kimball created a gathering place for the Park City community to experience the transformative power of the arts. This joint venture with the City and the Sundance Institute will take Mr. Kimball’s mission to the next level, by creating a new and inspiring gathering place, with increased access to arts education, exhibitions and events, in the heart of Park City.”

“From a municipal perspective, the Park City Arts & Culture District is unique: it will advance the arts and culture economy in Park City and generate revenue for key programs without raising taxes on local residents,” said Capital, Debt & Grants Budget Manager Nate Rockwood. “It will also help diversify and complement the major drivers of our resort economy by providing year-round programming for residents and visitors.”

The design and planning process is expected to begin as early as August. Through this joint planning process, the City will strive to create a district that inspires creative expression while ensuring design compatibility and compliance with the General Plan and Land Management Code. This will allow Park City to collaboratively shape the future of the Bonanza Park area by partnering to secure approximately 20 percent of the landmass in the area and developing a vision of a sustainable, walkable, livable, vibrant community Arts & Culture District.

ELEMENTS OF THE AGREEMENT

About Sundance Institute
Founded in 1981 by Robert Redford, Sundance Institute is a nonprofit organization that provides and preserves the space for artists in film, theatre, and new media to create and thrive. The Institute's signature Labs, granting, and mentorship programs, dedicated to developing new work, take place throughout the year in the U.S., primarily at the Sundance Mountain Resort in Utah, and internationally. Sundance Institute serves as a dynamic incubator of film, theatre and music artists, connecting audiences to artists through its public programs including the Sundance Film Festival and igniting new ideas, discovering original voices and building a community dedicated to independent storytelling. Sundance Institute has supported such projects as Boyhood, Swiss Army Man, Manchester By the Sea, Brooklyn, Little Miss Sunshine, Life, Animated, Sonita, 20 Feet From Stardom, Beasts of the Southern Wild, Fruitvale Station, Sin Nombre, Spring Awakening, A Gentleman’s Guide to Love and Murder and Fun Home. Join Sundance Institute on Facebook, Instagram, Twitter, and YouTube.

About Kimball Art Center
Kimball Art Center inspires and connects through art. Art Starts Here™. The Kimball Art Center (KAC) is dedicated to providing arts access, education, engagement and experience to everyone. Through its exhibitions, educational arts programs and events, KAC provides a platform and a place for artists and arts enthusiasts to come together to explore, celebrate, develop and cherish the creative spark that lives within us all. KAC believes that art brings meaning, joy, direction, community enhancement and inspiration to the 85,000+ community members the center serves each year. KAC knows that art changes lives and brings people together, sustaining Park City’s vibrant community and catalyzing positive change in the world.
The Kimball Art Center’s largest event of the year is the annual Park City Kimball Arts Festival held in August, which brings over 225 jury-selected artists from around the country to Park City for approximately 50,000 attendees to enjoy. Now in its 48th year, the event brings approximately $20 million in annual economic impact to Utah. www.kimballartcenter.org 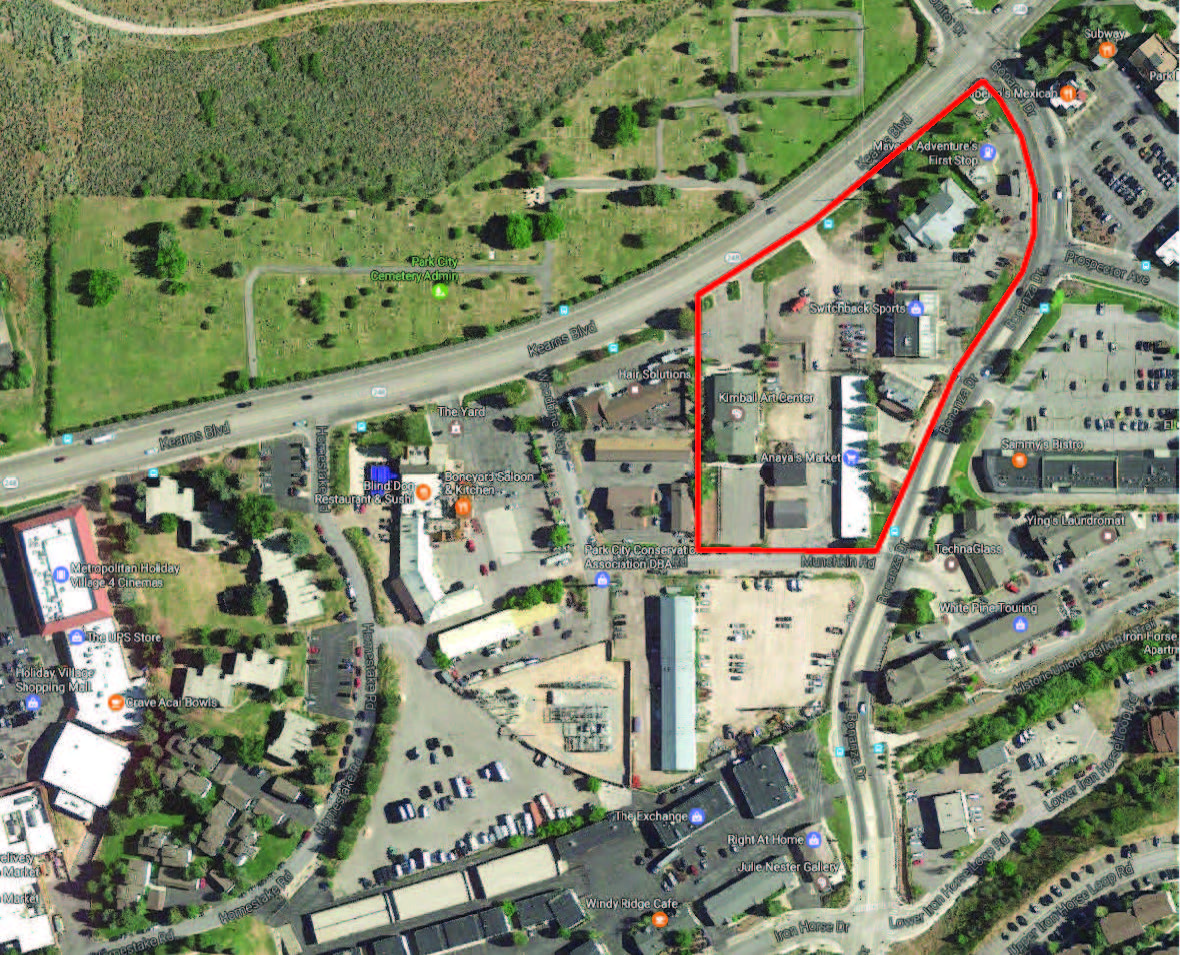 Aerial view of 5.25-acre parcel to be purchased by City

Join us at a community forum to learn more about the project and hear from the partners:
Tuesday, July 11, 5:00 to 6:30 pm
Community Room, Park City Library
1255 Park Avenue